Born and raised in New York City, Linda Jo Rizzo came to Germany in the 80’s while on tour with her former girl group, “The Flirts”. Their hit, “Passion” placed #4 in Germany’s Hitparade. top ten in other European and Asian countries. Producer Bobby Orlando (Pet Shop Boys, Divine) went on to produce further hits for Linda and “The Flirts” such as “Danger, Helpless #12 Billboard USA, and Calling All Boys”.

Linda’s “Passion” for the stage, her charisma, and interaction with her audiences, combined with her NewYork-Italien-American temperament, earns her great success with her fans all over the world. She is known for her entertainment and is referred to by her audiences and fans as the “Power Lady”.

2013: Worldwide album release, „Day of the Light“. Duett production and video clip release of “Out of the Shadows” with US artist TQ, produced by Ian Nguyen, USA. Special Mega-Maxi-Mix Album „Flirts feat. Linda Jo Rizzo, ”Passion of Disco” in honor of the 30th anniversary of “The Flirts” with new productions of Linda’s earlier Flirts hits and more.

2015: US album release, “Fly Me High”, by Space Sound Records for ZYX Music. US single release of “Life Is a Story” featuring TQ, production & video by Ian Nguyen. 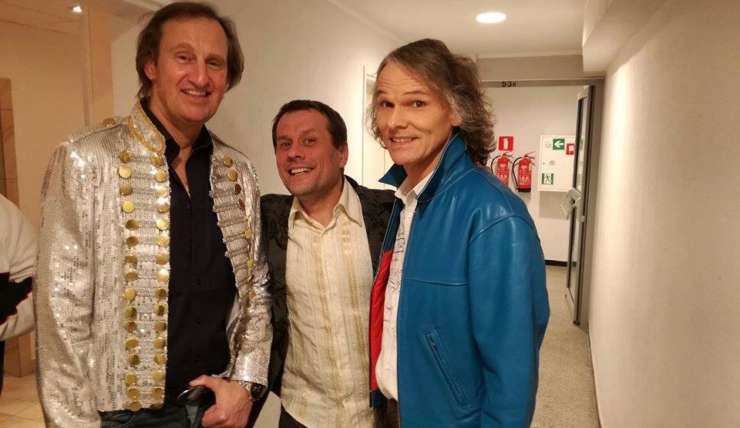 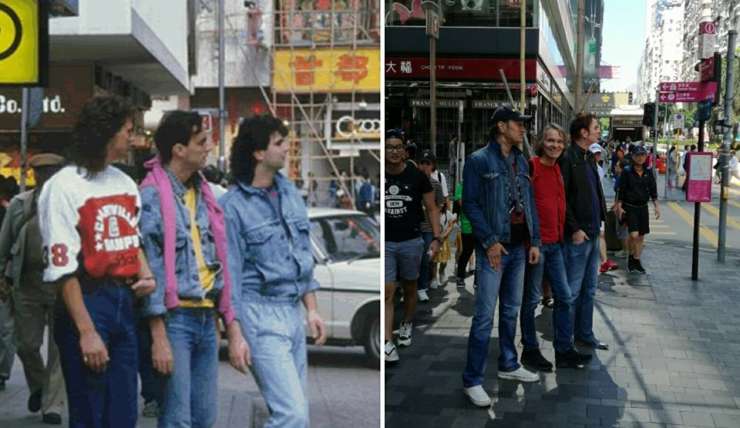 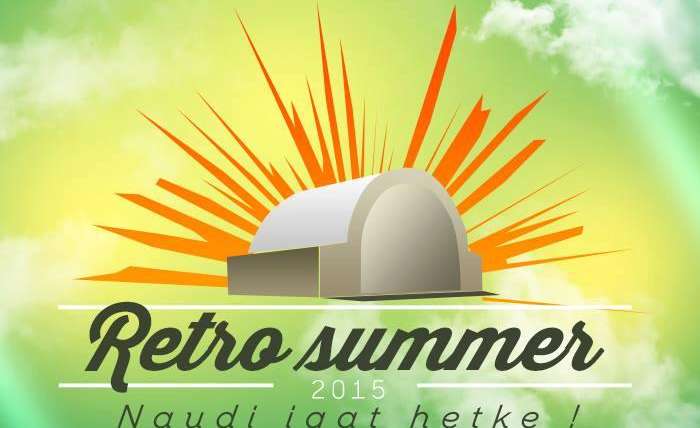